I was in field service as a technician, so I traveled a lot. This was a customer that I was dispatched to in Texas. I flew in and arrived late on Friday, so I had to go in on Saturday. When I arrived, I noticed that there weren’t many cars in the parking lot. The business was closed and had someone waiting on me that morning to let me in, and he left me there alone. It’s a large building about the size of 1½ football fields. It has about five fans on the long walls with loose slats on the outside to blow out hot air, but not let cold air blow in. I started up the machine and got to work.

I didn’t notice anything at first, but kept having a strange feeling that someone or a few people were there. I even went out to check the parking lot a few times. At about noon, the guy that let me in came by and asked if I wanted to go to lunch. I told him that I was fine and continued working after he gave me his number to call when I was close to being done.

Shortly after he left, I started hearing footsteps all around me. Like people casually walking down aisles but stopping as soon as I got near the few times I would investigate. I smoke, so I was outside almost hourly, and it was a calm and cool day without any wind. When it wasn’t footsteps, I started hearing the slats moving about as if there was wind. I couldn’t get a good look from the inside because of the fans and it just looked as if wind was causing them to flap, but I walked out and there wasn’t any wind. Not a single leaf on the trees was moving. When I came back inside, they would stay quiet for a short while and then start again until I would go outside to check. This happened about 10 times or so. The creepiest part of being there was seeing what appeared to be people walk past equipment in my peripheral vision but seeing nothing when I would turn around. I had about four or five of those experiences.

I called the guy around 5 and told him that I was done. He came in and he locked the place up. I didn’t think about it at the time, but I remember that he wouldn’t come inside. 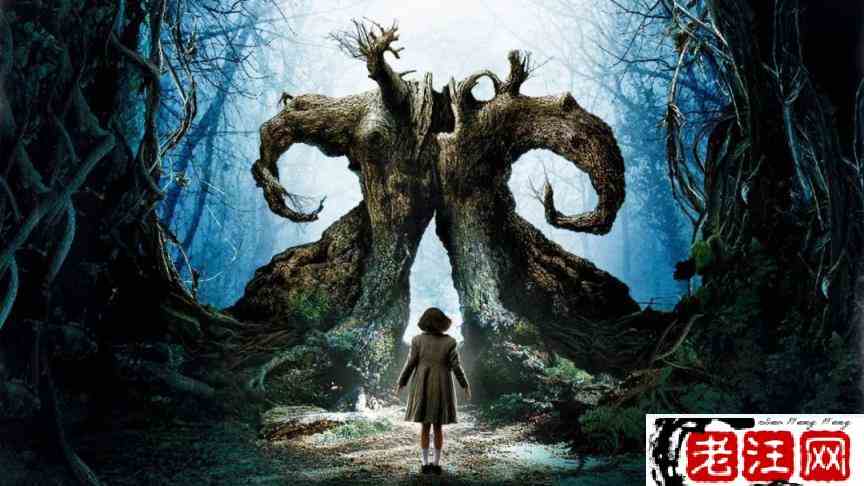 1. What did writer notice in the parking lot when he arrived?

2. What were the fans on the wall used for?

3. What strange feeling did the writer have at first?

5. What was the most terrible part of being inside the building? 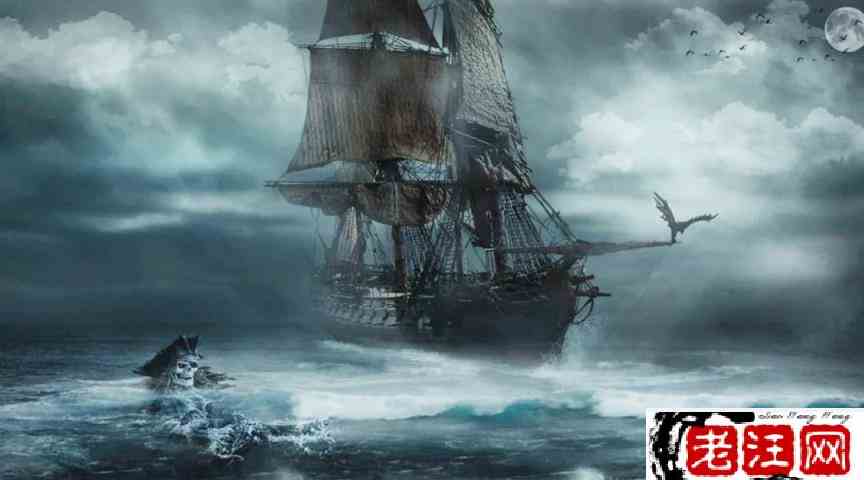 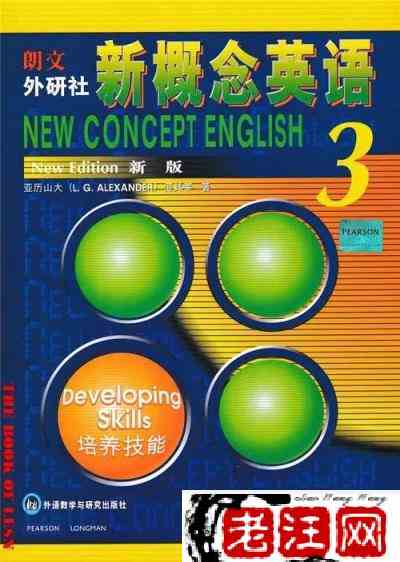